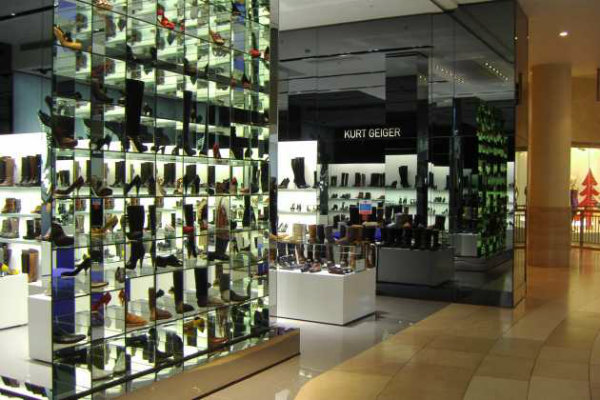 Profits at upmarket footwear retailer Kurt Geiger doubled in 2015, according to its first financial update since new owners took over eight months ago.

The British chain‘s EBITDA for the year to December 31 shot up to £20.4 million, while operating profit soared by 50 per cent to £22.3 million.

There are more than 70 Kurt Geiger stores in the UK and overseas and over 170 shop-in-shops in department stores globally.