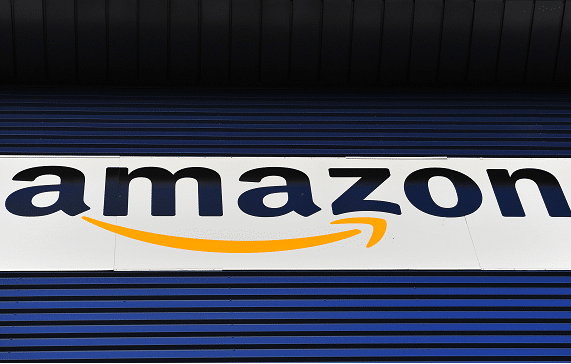 Amazon has continued its rapid expansion in the UK with the launch of a new music streaming service that can be controlled by voice.

Known as Amazon Music Unlimited, which will also work on smartphones and tablets, the service is also designed to challenge established music streaming platforms such as Spotify and Apple Music.

Amazon Music contains 40 million songs as well as thousands of playlists that can be summoned via the Amazon Echo smart home device, which was only launched last month.

Using Echo, customers can find and play music on voice command, find songs by quoting lyrics, ask for a favourite artist’s “most recent” single, or ask for music by mood or decade of launch.

The online retail giant‘s new music service will cost £7.99 a month for those who are members of the Prime scheme.

For non-Prime customers, it costs £9.99 – on par with Spotify and other music streaming services.

“Amazon Music Unlimited brings real value to the millions of people in the UK who are already Prime members, with a choice of subscribing for only £7.99 a month or even £79 per year,” he said.

The ecommerce behemoth confirmed its Prime Music service would also continue to operate and come as part of a Prime membership, but it is a smaller service with a library of around two million songs.