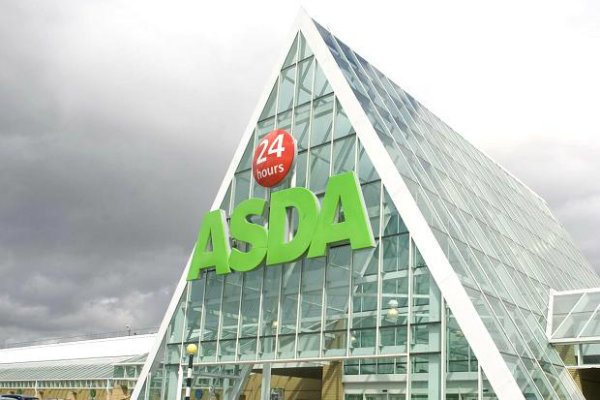 Six out of 10 Asda deliveries were dirty or worse, according to a major undercover investigation set to air on BBC One‘s Watchdog tonight.

The BBC‘s consumer rights programme was prompted to investigate the issue after it had received several complaints from the public about the hygiene conditions of ASDA‘s delivery service.

The show tested bacteria levels on crates used on 10 different deliveries, with samples processed in a government-accredited microbiology lab.

The results revealed that only one of the crates was deemed to be of satisfactory cleanliness, three were to an acceptable standard, three were dirty, one was very dirty and the final two crates were extremely dirty.

Watchdog also sent a reporter undercover to work as a driver for one Asda store, with undercover video footage showing a manager saying that the only process in place to clean the dirty delivery crates at this store was a broken hose.

Tonight‘s episode also shows presenter Sophie Raworth, who led the investigation, meeting a range of whistleblowers, customers and experts who share their issues with the hygiene standards of the delivery crates.

Asda conceded it had fallen short of the standards customers expect and has taken action, including deep cleaning every home shopping van, re-briefing every Asda colleague on cleaning and food safety rules, and introducing deep cleaning for all delivery crates in all stores.

“Our customers expect and deserve the highest standard of service,” an Asda spokesperson said.

“We haven‘t lived up to this but our customers can trust us to take complaints seriously and do the right thing to resolve them.

“Although some of our policies and procedures have not been followed in these six stores, we have taken immediate action to permanently improve standards across all our home shopping services.”