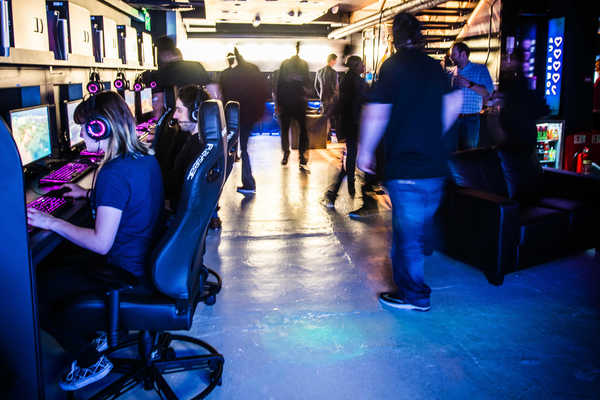 Video game retailer Game has started rolling out a dedicated gaming area in its stores, with plans to introduce more as part of its turnaround plan.

It provides a dedicated space for gamers to play with friends, compete in tournaments, enjoy gaming nights, celebrate new games and technology launches and share video-game themed events and experiences.

Although Belong has been rolled out since July – the one in Game‘s Wardour St, Soho store in central London opened just this month.

The move aims to tap into the growing esports scene which is worth nearly £1 billion globally and is predicted to swell to eight million regular participants in the UK by 2019.

Further Belong venues will open within Game stores over the coming months, with the locations to be revealed in 2017.

“Our Game community and Belong is now at the heart of this strategy as we seek to combine multichannel retail, events and esports,” chief executive Martyn Gibbs said.

Each Game store that has belong features a dedicated area with up to 25 high specification PC gaming rigs, plus a host of consoles installed with some of the most popular game titles which will be constantly reviewed based on the local community engagement.

Space in the gaming zones is available to book in advance, as well as allowing gamers to drop in and play instantly. 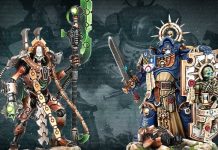