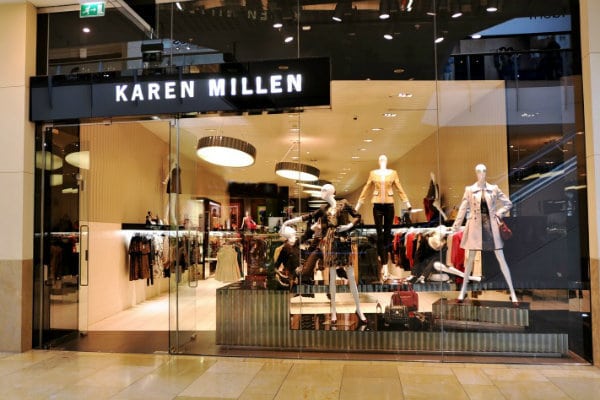 Upmarket womenswear retailer Karen Millen has recorded a downturn in revenue as its annual loss widens, according to reports.

The British retailer‘s revenue was down by 10 per cent for the year ending February 27, as its operating loss increased to £10.5 million in 2015 compared to £9.7 million the prior year, reports Drapers.

Meanwhile, its gross profit for the year declined by eight per cent to £93.9 million and total sales was down by 10 per cent to £161 million across the company.

Karen Millen said the operating loss was due to digital investments – which included a refurbished online platform and partnering with AllTogetherNow to manage its social media and digital content – along with a slowdown in consumer spending in the 44 markets it trades in.

Beth Butterwick, the former head of Bonmarche, also joined Karen Millen in that financial year as its new chief executive, taking over Mike Shearwood who stepped down September 2015.