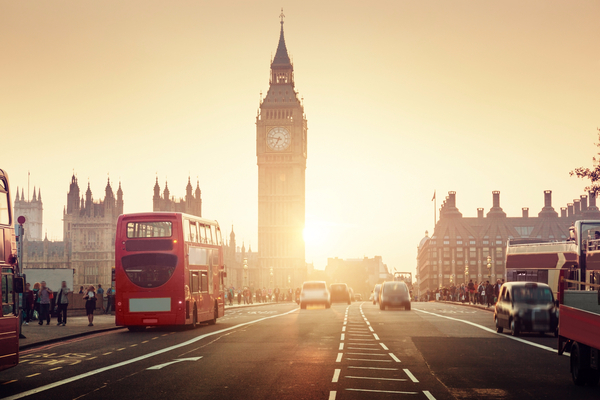 London remains the world‘s most promising city for luxury retail growth, despite troubles faced by the Brexit vote.

A new report conducted by CBRE and Walpole has found that compared to other major luxury destinations across the globe, London still holds the greatest long-term potential.

The study looked at the most attractive luxury shopping destinations in the world, including New York, Hong Kong and Dubai.

Although all these destinations face upcoming troubles, London‘s Brexit woes are considered to be less of an issue than the uncertainty facing New York under new US President Donald Trump, and the decline in tourism faced by Hong Kong.

As the “market is cooling” in New York, and alternative Asian markets put the squeeze on Hong Kong, London is reaping the benefits of a spike in international visitors who are cashing in on a weaker pound.

The report goes on to cite the city’s luxury ecosystem, including nearly 100 five-star hotels and 65 Michelin-quality restaurants, as a strong incentive for luxury shoppers.

“It‘s not in the Schengen [area of Europe in which free movement is allowed], so people that come here are the ones that have made an effort – the high-end serious spenders,” Walpole’s Mark Henderson said.

“There is a nice balance of nationalities and people are still more comfortable where English is spoken – it tends to be either the first or second language of choice.”