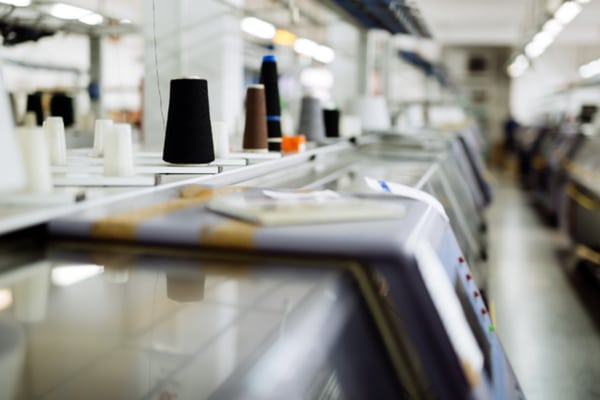 Local councils could soon have the power to shut down British sweatshops due to poor working conditions, thanks to a new government proposal.

The news comes after a Human Rights Committee inquiry revealed evidence of an “epidemic” of British factory workers being poorly treated.

The evidence includes reports that British workers were being paid as little as £3 per hour to manufacture clothes for fashion retailers such as New Look and River Island.

The Human Rights Committee chair Harriet Harman MP told The Telegraph that they toured Leicester – which makes up one-third of the UK‘s textile manufacturing output – where they found between a third and three-quarters of workers were paid below the minimum wage, worked dangerous conditions or did not have employment contracts.

Harman said the committee was eyeing the possibility of granting local councils powers to shut these factories down in the same way they can close a restaurant if it has been found to breach health and safety guidelines.

“The industry is supportive of such a move because well-run factories are being undercut by those that use desperately unscrupulous practices,” she said.

New Look and River Island said that suppliers sub-contracted work to factories which they had blacklisted, without their knowledge.