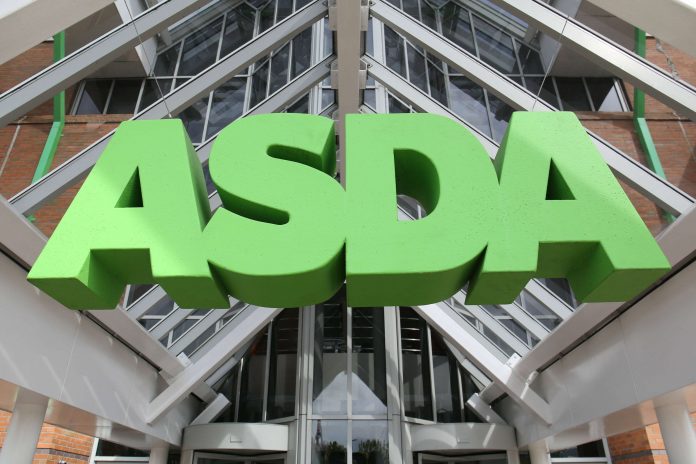 Asda was crowned as the UK‘s worst major supermarket in terms of its treatment of suppliers, according to an industry watchdog.

An annual survey of 1200 suppliers to the UK‘s biggest grocers has placed Asda at the bottom of the Big 4, being overtaken by Morrisons who worked to improve performance after coming in last place in 2016.

According to The Guardian complaints about the retailer reportedly include taking incorrect deductions from invoices with no notice, conducting “abusive” audits of supplier‘s accounts and requesting lump sums to make up profit margins.

Furthermore around 12 per cent of its suppliers stated it rarely if ever kept in line with the Grocery Supply Code of Practice which related to dealing between 10 of the UK‘s largest grocers with annual revenues of over £1 billion.

“We‘ve listened to the grocery code adjudicator (GCA) and worked to improve our ways of working with suppliers to ensure we‘re doing our job in the best way we can,” an Asda spokesperson said.

“This includes ensuring our smaller suppliers are paid within 14 days, simplifying our processes, and eliminating some of our supplier charges and audits.

READ MORE:  Asda reduces payment terms from 90 days to 14 for many suppliers

“We will also be introducing further changes, including the expansion of a dedicated helpdesk to ensure our suppliers have a single point of contact to raise any concerns.”

Outside of the Big 4 Iceland ranked the lowest of all the supermarkets, with suppliers stating they felt “in a constant state of jeopardy” fearing their products would be discontinued if they made a wrong move.

An Iceland spokesperson said: “We have worked hard to improve our compliance to achieve this, and feel sure that this will be acknowledged by our suppliers.”

Despite this the GCA Christine Tacon, who can issue fines to retailers if they do not comply with the rules, said she was pleased with the overall progress of UK grocers.

The percentage of suppliers who complained of conduct breaches fell six per cent to 56 per cent year-on-year with incorrect deduction remaining the key issue as nearly a third were affected.