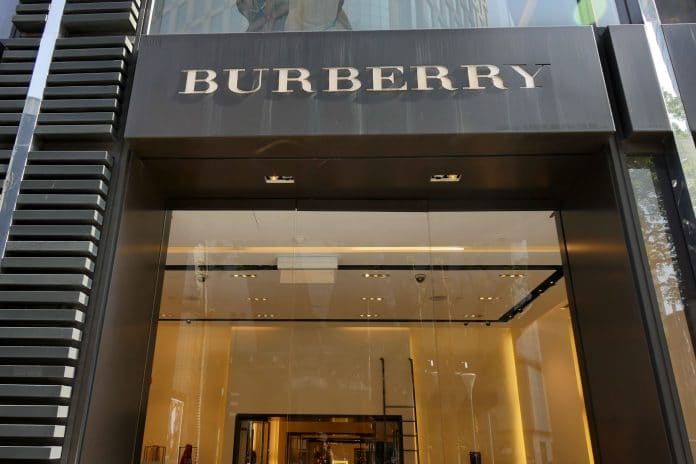 Burberry‘s latest proposed pay hikes for its senior members have proven controversial as shareholders are poised for another rebellion.

Joint chief executive and chief creative director Christopher Bailey and new finance director Julie Brown have seen their award packages for the year come under fire from lobby groups, ahead of the luxury retailer‘s annual general meeting next week.

Institutional Shareholder Services (ISS) have called on investors to vote down the proposed remuneration packages, while The Investment Association has issued an “amber alert” to shareholders. Both advisory groups are thought to influence around a quarter of Burberry‘s shareholders.

Bailey will relinquish his controversial dual role after coming under pressure from shareholders next month. The company will award him £10.5 million, representing just 60 per cent of his one million shares in Burberry, as Marco Gobbetti replaces him as chief executive.

ISS argued that Bailey was already paid above the average amount for an FTSE 100 boss, seeing a £3.5 million pay package this year, up from £1.9 million a year prior.

Brown’s compensation has also come under scrutiny from the lobby groups. She received share awards of £2.5 million alongside £550,000 in cash intended to compensate her for awards that she forfeited when she left Smith & Nephew to join Burberry.

Both ISS and The Investment Association have criticised these awards for being too high.

The retailer‘s board will be keen to keep investors happy as it aims to avoid a repeat of a shareholder rebellion in 2014 which saw more than half the investors vote against Bailey‘s £20 million pay package.

In light of this it has announced plans to cap bonus rates for top executives at twice the base salary alongside a reduction in annual salary increased from 15 per cent to 10 per cent.