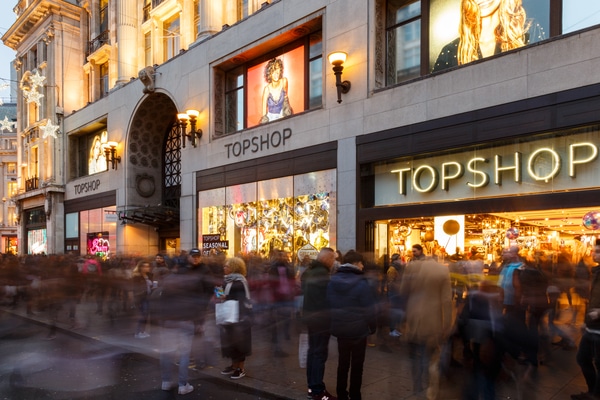 A persistently weak fashion market has played a major role in Arcadia Group’s 16 per cent  drop in profits for the year to August 2016.

According to reports in the Mail on Sunday and  The Guardian, accounts for the  holding company of  the retail empire, Taveta Investments, indicate that  annual profits plummeted to £211 million while sales dropped 2.5 per cent to just over £2 billion.

The accounts for Arcadia Group — which is owned by Sir Philip Green and includes fashion retailers Topshop, Dorothy Perkins, Burton and Miss Selfridges — are not yet available at Companies House. However, it is understood Taveta filed the accounts on May 31.

The significant dip in profits caps off a tumultuous year for Green, who has been plagued by the pensions deficit scandal of collapsed department store chain BHS — which was part of the Arcadia Group for 15 years — and an exodus of senior management staff.

Green has reportedly appointed management consultants at McKinsey as part of efforts to turn around Arcadia‘s fortunes and to  catch up with rivals in online shopping. 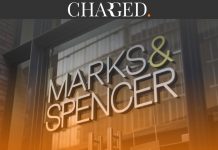