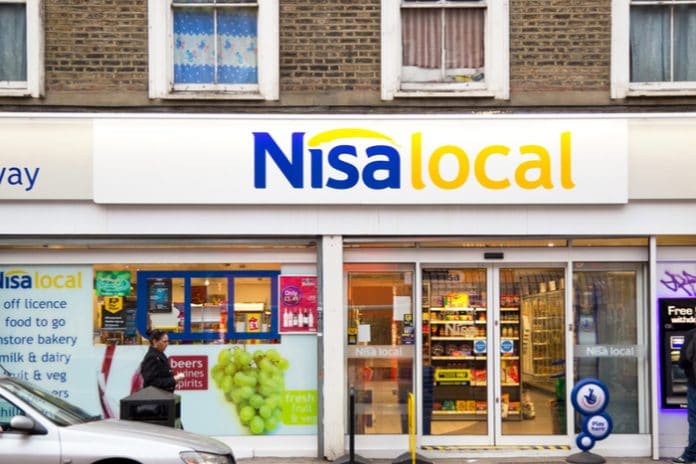 Sainsbury’s is poised to acquire convenience store chain Nisa with the latter close to signing a deal that bans it from seeking any other potential bidders.

Nisa revealed last week that was looking to demutualise and seek a grocery buyer in light of Tesco’s plans to merge with grocery wholesaler and convenience store operator Booker.

According to The Telegraph, Nisa — which buys and distributes on behalf of more than 2500 independently-owned stores around the UK — has been working with bankers at Lazard and  has narrowed the list of potential buyers to Sainsbury‘s and the Co-op.

READ MORE:  What does the Tesco-Booker merger mean for convenience stores?

However, Sainsbury’s has resportedly offered a more attractive bid than the Co-op and Nisa is now set to sign an an exclusivity deal with the Big 4 retailer that temporarily bans it from pursuing other bidders.

The Telegraph reports that  Sainsbury‘s offering £2500 a share, valuing Nisa at £130 million.

Due to the structure of Nisa’s mutually-owned business, any offer for a takeover can only be approved after the board recommends it and after more than 50 per cent of its shopkeepers agree to it.

Sainsbury’s plans for a takeover comes less than a year after its £1.4 billion acquisition of Argos parent company Home Retail Group was finalised.

Meanwhile, the proposed Tesco-Booker merger is currently under investigation by the Competition and Markets Authority. 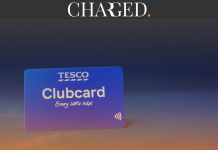