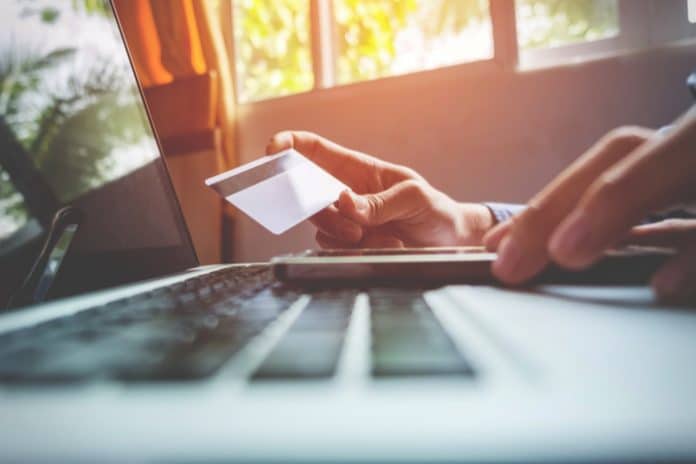 Online grocery sales accounted for 7.3 per cent of the market share in 2016, according to new data from Kantar Worldpanel.

In its quarterly fast moving consumer goods (FMCG) ecommerce index, Kantar revealed that ecommerce now accounted for 35 per cent of global FMCG growth, jumping 26 per cent in the last year.

The UK came in second only to South Korea in terms of proportion of groceries bought online, rising 6.7 per cent last year.

According to Kantar, the UK is identified as a “mature market” alongside countries like France, North America and China. This is the middle of three key markets: advanced, mature and emerging.

Both the proportion of the population purchasing FMCG goods online and the frequency of online shopping steadily increases across the globe.

Shoppers in the UK shopped online more than anywhere else in the world, purchasing an average of 15.4 times per year, up from 14.1 per cent a year prior.

“Less than one third of UK households currently buy their groceries online, suggesting there is still significant headroom for e-commerce to grow from 2016‘s 7.3% market share,” head of retail and consumer insight Fraser McKevitt said.

“The biggest increases in uptake are seen from slightly older shoppers; a combination of families retaining the habit even as their children grow up, and more mature households now feeling confident to take the digital shopping plunge. 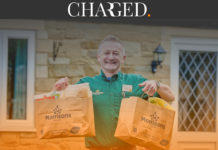 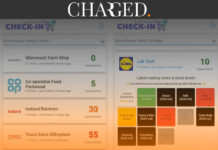