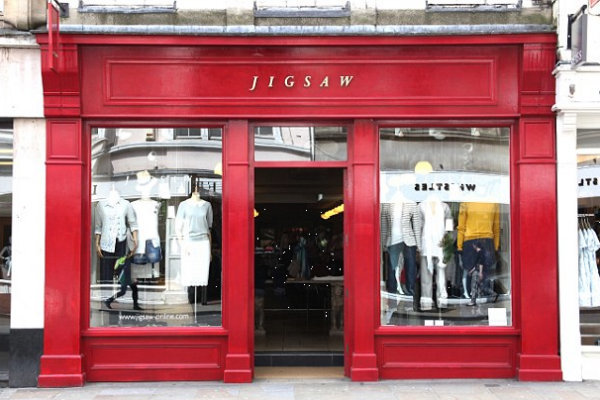 Jigsaw has paid £493,000 in total dividends to staff as part of a new loyalty scheme and share plan.

According to This Is Money, around 600 employees who had been with the fashion retailer for more than a year were gifted at least one share each, and just before Christmas these shares received a dividend of £400 each.

With similarities to John Lewis’ partnership scheme, Jigsaw’s share plan was launched last year with the aim to incentivise staff.

The scheme is the brainchild of chief executive Peter Ruis – himself a former fashion chief at John Lewis.

Jigsaw paid £1.6 million of dividends in total, with its six directors cashing in on £1.1 million. 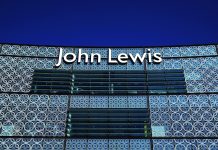