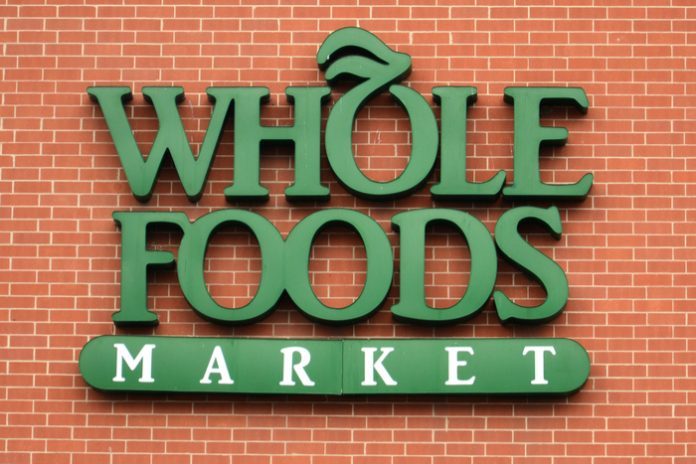 Amazon’s $13.7 billion (£10.7 billion) takeover of organic grocery chain Whole Foods has been given the green light by both shareholders and government regulators.

The takeover means Amazon now has a direct pathway into bricks-and-mortar retail, with more than 460 Whole Foods stores — nine of which are in the UK — now part of the company.

The approval came yesterday when Whole Foods shareholders voted in favour of the proposed takeover, while the US Federal Trade Commission (FTC) released a statement saying it would not block the deal after looking into competition concerns.

The FTC’s Bureau of Competition’s acting director Bruce Hoffman said they had investigated if the takeover would “substantially” lessen competition or if it “constituted an unfair method of competition”.

“Based on our investigation, we have decided not to pursue this matter further,” he said.

The FTC were asked to look into the takeover by a union that represents Whole Foods workers amid fears it could lead to job cuts.

The FTC often blocks deals when two direct competitors are combining, but it determined that Amazon — despite its online dominance as well as its fast-growing online grocery service — doesn’t have a big groceries business.

Before the deal was announced in June, Whole Foods was under intense shareholder pressure to improve results and retain customers.

As part of the takeover, Amazon  would pay $42 (£32) per share in an all-cash deal that includes Whole Food‘s debt.

John Mackey will also remain chief executive of Whole Foods and the upmarket grocer will also continue to operate under same name.

The deal is expected to close before the end of the year.