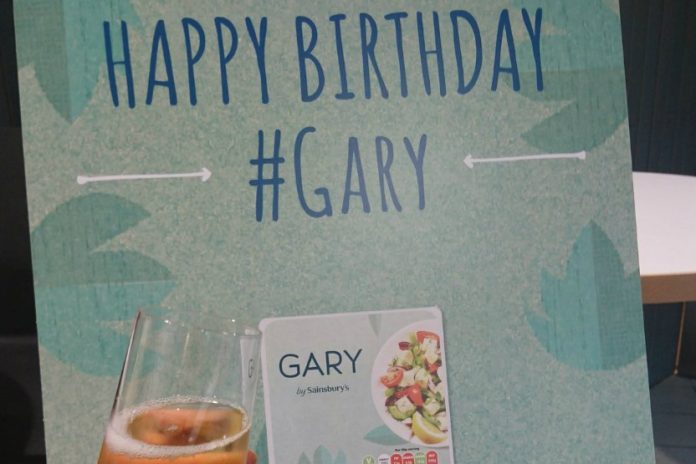 Sainsbury‘s has revealed that it will be expanding its range of vegan cheeses which shot to internet stardom last year after being renamed “Gary”.

After an angry cheese lover took to Twitter to argue that as it is not strictly cheese and that it should be called something different, like Gary, the supermarket obliged and renamed the range.

Gary exceeded the supermarket‘s expectations by 300 per cent and growth in Sainsbury‘s FreeFrom range has jumped 19 per cent since Gary was launched.

We wish @sainsburys would come to #California so we could buy all the #vegan blue cheese! #UK #Gary #Sainsburys >> https://t.co/opveYTo3da pic.twitter.com/oZbaBoRGbe

“It became very clear that the Deliciously FreeFrom range, as well as being a great option for customers with allergies or intolerances, is also increasingly popular with those who choose to avoid certain foods – vegans were among the earliest adopters of our coconut-based alternatives to cheese.”

Two new vegan pizzas will also be available at the supermarket in conjunction with brand White Rabbit called Wild Babe and Smokin‘ Vegan.

So happy Gary went global – still think Sainsbury's should employ me for this idea! @SainsburysNews