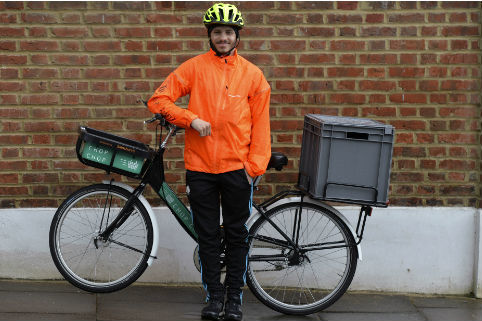 Sainsbury’s is expanding its one-hour delivery services to other parts of London after a successful trial period in the parts of the city’s south west.

Two months later in September, the service was extended to other parts of south west and west London, with the Sainsbury’s Pimlico estate joining in on the trial.

The latest expansion phase of the service takes its total reach to over 1.7 million customers.

Sainsbury‘s said it was the first UK supermarket chain to roll out an on-demand, one hour, grocery delivery service that emulates the service offered by online-only grocers Ocado and AmazonFresh.

Chop Chop enables customers to order up to 25 items from Sainsbury’s, via an IOS or Android app, and have them delivered by bicycle or moped within one hour for a flat fee of £4.99.

Shoppers who order via the app within store opening hours will be able to receive their groceries within an hour on the same day, depending on slot availability.

“We’re delighted the trial of our Chop Chop delivery service in Wandsworth and Pimlico has proven to be such a success,” Sainsbury’s online director Clodagh Moriaty said.

“Our ambition is to help our customers live well for less and saving them time by offering one-hour delivery is one way we’re doing just that.

“We were the first UK supermarket to introduce one-hour delivery last year and this roll-out will give us the largest reach to shoppers across London.

“It’s an exciting time for our customers and we hope to see continued success of Chop Chop within these new boroughs.”

The announcement comes the same day as Sainsbury’s revealing it would cull 2000 staff members in an effort to £500 million.

The grocery retailer also recently began testing for on checkout-less technology which allows customers to pay for goods using their mobile phone. 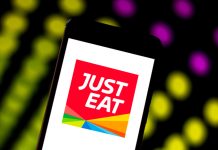