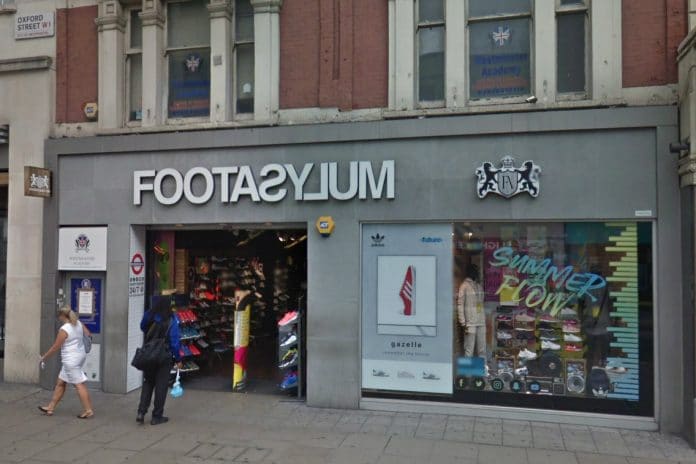 Revenues have risen by a third at Footasylum, with the footwear retailer posting growth across all three sales channels during its Christmas trading period.

For the 18 weeks to December 30 – the same period when Footasylum completed its initial public offering in November was became listed on the AIM – revenues shot up 33.4 per cent to £89.8 million.

The business said that all three sales channels – ecommerce, wholesale and bricks-and-mortar retail – experienced year-on-year revenue growth during the period, although it did not reveal specific figures.

The retailer also opened six new stores, and by December 30 it operated 65 stores in the UK – 63 ov which were under the core Footasylum brand.

The retailer also experienced a 34.7 per cent rise in revenue for the 44 weeks to December 30, up to £173 million, and added that trading continued to be in line with expectations. 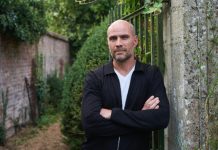 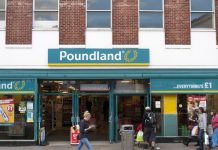