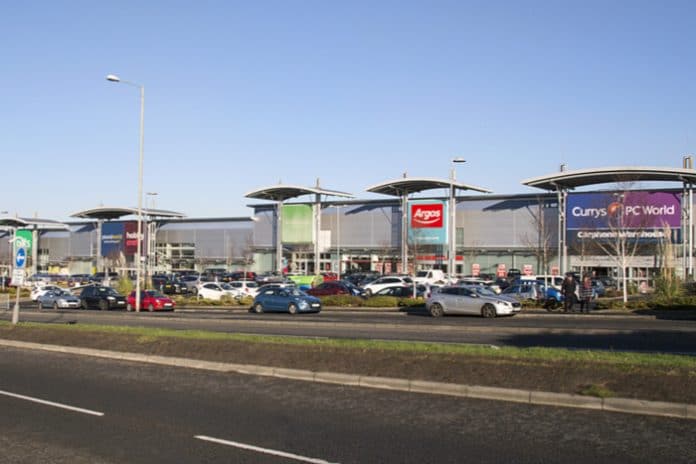 Retail warehouse vacancy rates have risen for the first time in five years throughout 2018 due to a dramatic rise in store closures.

This marks a turnaround in what has been a consistent drop in vacancy rates since 2013, seeing its lowest level on record at 4.9 per cent at the end of last year.

East Anglia, the South West and the West Midlands were severely hit by the recent swathe of store closures, each seeing vacancy rates jump over 50 per cent in the 23 months.

Around two million sq ft of warehouse space is understood to currently be on offer, as big box retailers like Mothercare, Poundworld and Carpetright bare the brunt of the retail sector’s current woes.

This follows research released earlier this week from Royal Institute of Chartered Accountants’ which revealed tenant demand dropping eight per cent, marking the lowest level since 2012.

Available space in the retail sector subsequently rose sharply with 46 per cent of respondents reporting an increase, marking the highest increase in nearly a decade. 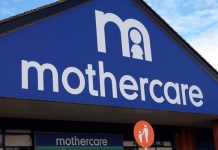 Mothercare warns of sales hit as it halts business in Russia