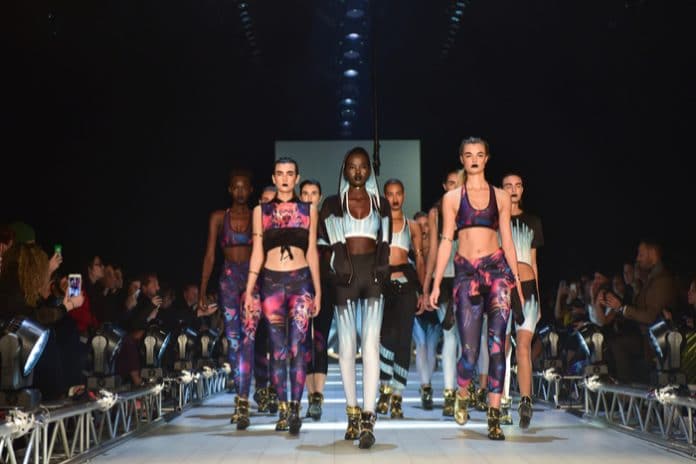 The second London Fashion Week (LFW) event of the year is taking place this week from September 13 until September 18, and has been celebrated as an encouragement for shoppers during difficult times for retail.

Head of the The New West End Company (NWEC), which represents retailers on Oxford Street, Bond Street and Regent Street, Jace Tyrell said: “This is a brief relief in what are challenging times.

London Fashion Week: Could social media save the fashion industry?

“This influx of fashion fans will help September sales in the West End reach over £700 million in what is the most important month outside of Christmas.”

The week is filled with numerous fashion related events which Tyrell said will attract tens of thousands of shoppers to designer and high street stores.

The NWEC is calling on the chancellor Philip Hammond to support a 1% tax on online retailers to provide some relief for bricks-and-mortar retailers, who are struggling to meet rising business rates bills.