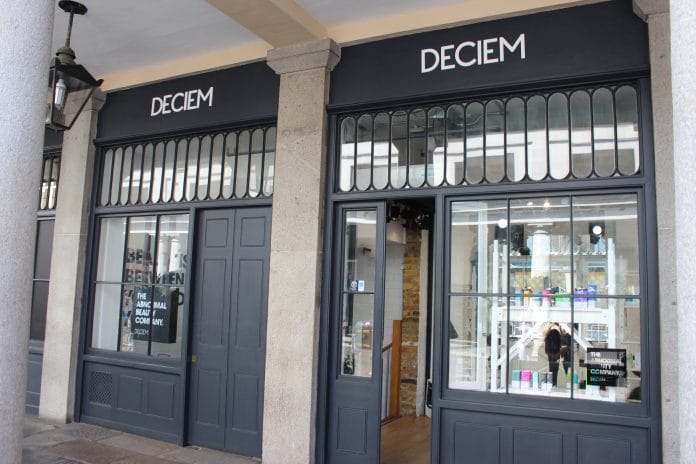 Global beauty brand Deciem, which also sells its sister line The Ordinary in the UK, has abruptly closed all of its stores after founder Brandon Truaxe alluded to “major criminal activity” via his Instagram account.

Truaxe did not give a clear reason why he had shut down the five-year-old brand’s stores and website (which remains offline).

His video post on social media earlier this week claims “almost everyone at Deciem has been involved in a major criminal activity, which includes financial crimes and much other”.

Truaxe added: “You have no idea what a soldier I have been for 13 years.”

In a statement to the BBC, Estée Lauder said; “We are deeply concerned by the material that has recently been posted on social media and will defend our rights as a minority investor.”

In regard to Deciem’s UK stores, an email sent out to employees on October 8 from Truaxe instructs all UK stores to close with immediate effect and re-open in 2019, apart from Deciem’s Spitalfelds branch, which Truaxe has specifically requested remains open. 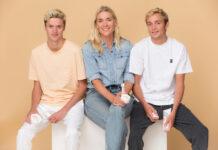 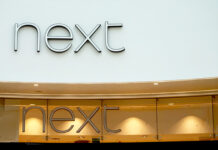