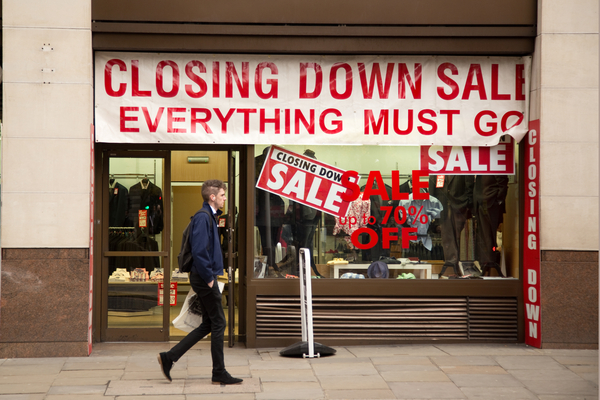 New figures from the Office for National Statistics (ONS) have found that more than 3,000 stores have closed down in the past four years, as retailers continue to battle for reforms in business rates on the high street.

The British Retail Consortium (BRC) said analysis from the ONS had found almost 3,200 stores were shut since the beginning on 2014, reducing the total number of bricks and mortar retailers to 263,070.

It comes as many retail industry figures demand new measures to give physical stores a level playing field against online rivals such as Amazon, who are given a much smaller business rate bill due to not trading on the high street.

“This data reinforces the need for the Government to demonstrate its commitment to ‘backing business’ and use the upcoming budget to reduce the disproportionate cost of the outdated business rates system.”

Business secretary Greg Clark earlier this week issued his own call for action on the tax.

Speaking at a fringe event at the Conservative party conference, Clark said business rates could change as “one way” of recognising the role played by high street retailers.

Clark added that the treasury is conducting a review of business rates, but added that he believes retail “makes a big contribution to the community, and to villages, towns and cities”.

“And I think some recognition of that is required. Business rates will be one way of doing that,” Clark said.