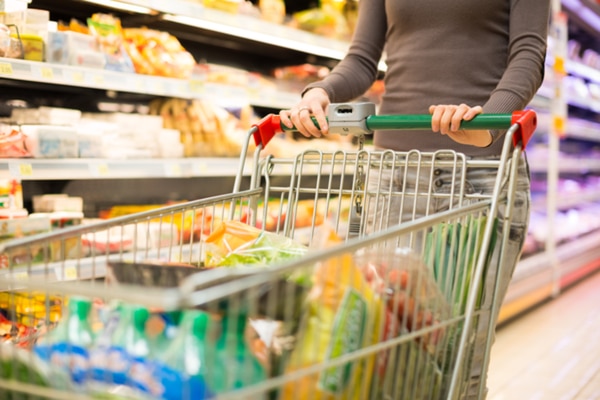 Prices were down 0.2 per cent year-on-year in October, compared with a 0.2 per cent increase in September, according to the BRC-Nielsen Shop Price Index.

Food inflation slowed to 1.3 per cent growth in October compared to 1.9 per cent in both September and August, while non-food deflation dropped further to 1.1 per cent from 0.9 per cent in September.

The figures reflect a cooling of global food prices, particularly of meat and dairy products, while the price of vegetables are also falling despite the summer’s extreme heat continuing to push up the cost of some domestically grown products.

“As we approach the Christmas period, retailers are facing stiff competition, driving down the prices of many goods including clothing and electricals,” BRC chief executive Helen Dickinson said.

“This comes at a particularly difficult time, with lower consumer demand, a weak pound and rising public policy costs all putting pressure on retail margins.

“Monday’s Chancellor’s Budget did not go far enough to alleviate the unsustainable pressures being exerted on businesses large and small.

“With numerous household names disappearing from the high street, it is clear that the burden of business rates is simply too high and this unsustainable system needs urgent reform to enable the successful reinvention of our high streets into modern and diverse places where people want to spend more time.”

Nielsen head of retailer insight Mike Watkins said: “Consumers remain uncertain about when and where to spend and with Christmas promotions now kicking in, competition for share of wallet will intensify in both food and non-food retailing.

“And after a slow start to the quarter and with the Consumer Price Index remaining above the Bank of England target, we can expect retailers to offer some additional incentives to encourage shoppers to spend.” 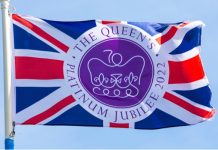 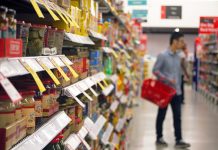