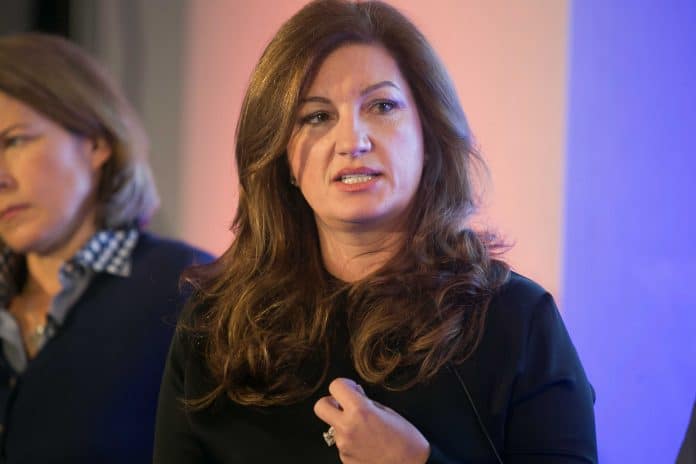 // She quit her position as chair of Taveta Investments yesterday, 2 weeks after vowing to stay

Baroness Karren Brady has been asked to appear before MPs to reveal details of what she knew of Sir Philip Green allegedly sexually and racially harassing staff in the wake of her resignation as chair of his retail empire.

According to the Daily Mirror, Women and Equalities Committee chair Maria Miller MP has written to both Brady and Green requesting their attendance as part of an inquiry.

While no official explanation was given for her sudden resignation, it came a fortnight after she vowed to remain out of a “sense of duty” to look out for staff after the company was dragged into a #MeToo scandal that centred around Green.

However, the high-profile businesswoman and The Apprentice star is now being urged to reveal to MPs what she knew about former employees allegedly being “gagged” by Arcadia through the use of non-disclosure agreements after they made allegations against Green.

Despite this, Miller said she had asked both Green and Brady to appear before at a parliamentary inquiry.

“I wrote to Philip Green last week and await his response,” Miller told the Daily Mirror.

“The committee has asked to take evidence from Philip Green and Karren Brady in their roles as chief executive and chair.”

Jess Phillips MP, who also sits on the Women and Equalities Committee, told The Guardian that Brady “will still have to answer to what went on under her watch and so she should, but it is Green who is ultimately responsible and, like always, it feels like powerful men can get away with anything”.

Meanwhile, prominent retail expert Mary Portas told The Telegraph that Brady “owed it to other woman to speak up”.

Sharon Brown, an experienced retail executive who sat on the Taveta board as a non-executive director, also resigned at the same time as Brady. 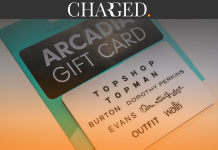