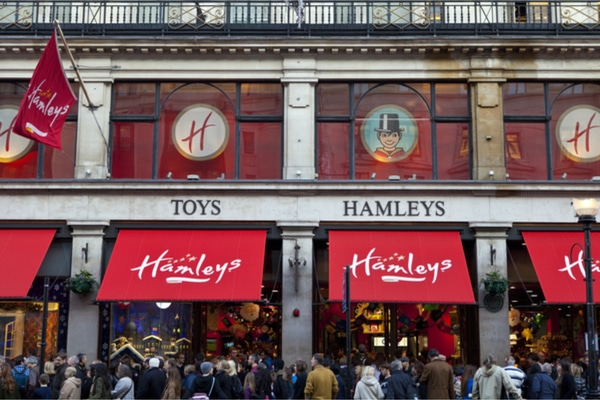 // Richest man in India, Mukesh Ambani, is now the new owner of Hamleys

The richest man in India is now the new owner of Hamleys after his company acquired the iconic British toy retailer in a £70 million deal.

Reliance Industries, the company owned by Ambani, said it had signed an agreement to buy Hamleys from China’s C.banner International which had acquired it in 2015.

Reliance has a track record in the telecoms sector but is now reportedly eyeing up a retail onslaught as the likes of Amazon and Walmart continue to grow rapidly in India.

Hamleys was put up for sale by C.banner after the toy chain recorded a pre-tax loss of £12 million for the 2017 fiscal year, according to accounts filed last October.

This compared to a profit of £2.6 million in the same period of the previous year.

However, Hamleys said UK like-for-like sales improved by 2.7 per cent in 2018.

The heritage retailer attributed the weak performance to tough trading conditions, as well as the failure to come up with a transformation plan.

Hamleys, which was founded in 1760, is the world’s oldest toy retailer and has 167 stores across 18 countries.