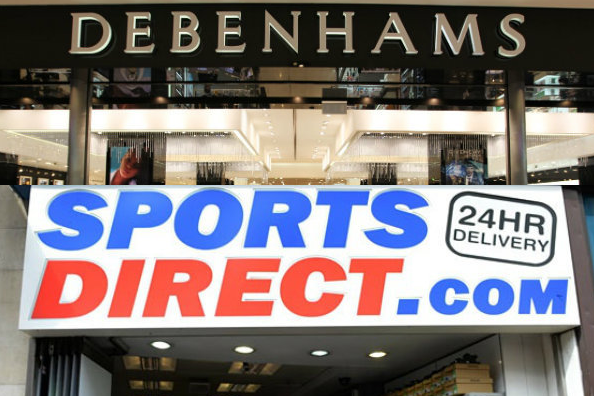 // The CVA was approved last month

// Sports Direct’s near-30% stake was wiped out

Sports Direct has submitted a legal challenge against Debenhams’ CVA, which was approved last month by creditors.

The CVA, which met the 75 per cent threshold on May 9, resulted in the department store chain planning 22 store closures by January 2020.

Debenhams’ pre-pack administration placed it into the hands of lenders, which meant that Sports Direct’s near-30 per cent stake was wiped out.

The department store chain received applications to challenge its CVA ”from parties including Sports Direct”.

“Given the overwhelming support for the proposals from creditors, including over 80% of landlords, this is an unnecessary distraction as we implement our restructuring plans,” Debenhams executive chairman Terry Duddy said when speaking on the challenge.

Debenhams owner and investment consortium Celine UK spokesperson said: “The CVA provides a platform to deliver a turnaround in the business for which the lending group has committed £200m of new funding and remains supportive.”