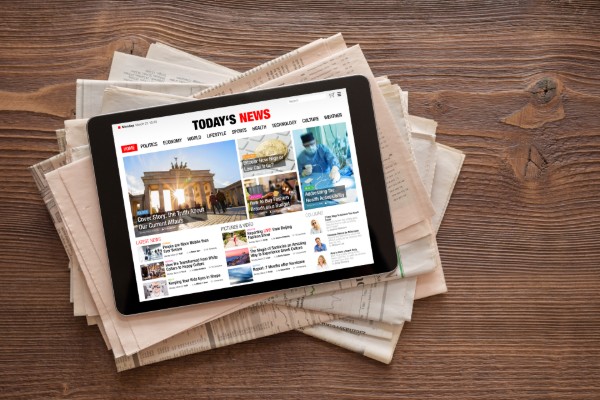 The newly-appointed Marks & Spencer stores director has changed his mind about taking on the role before he even started it.

According to Retail Week, David Lepley will now remain with Morrisons after the Big 4 grocer reportedly offered him a bigger role than his current operations director position.

Robots are set to replace more than half a million retail jobs in the UK over the next five years as retailer increasingly look to automation to improve efficiency. 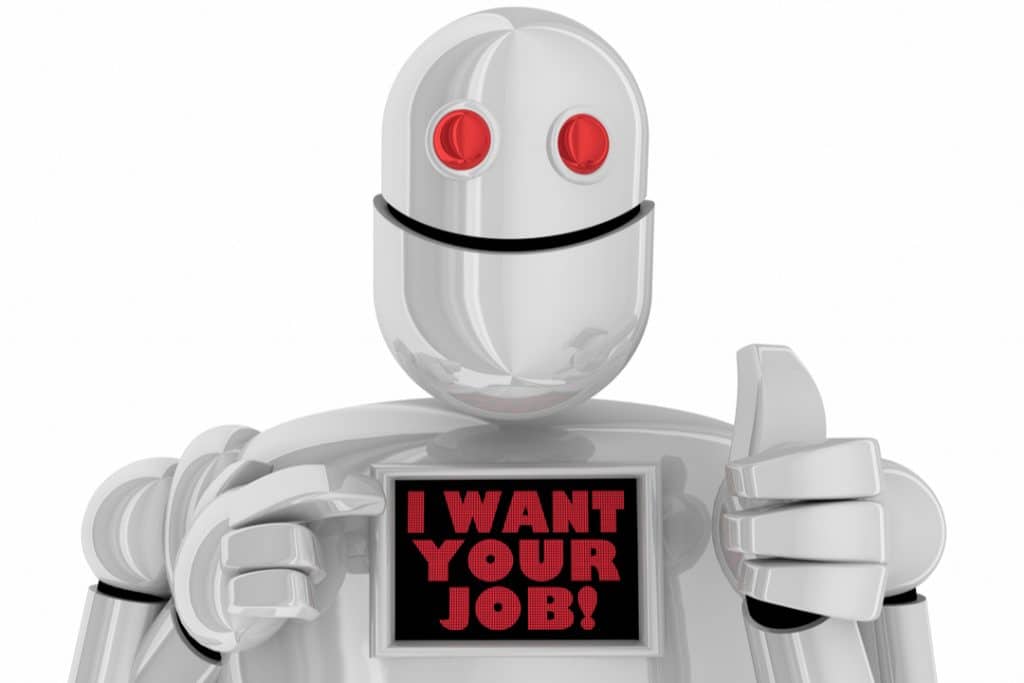 Automation and artificial intelligence (AI) is expected to replace one in five UK retail jobs by 2024, according to new research from KPMG and Harvey Nash, which forms part of the world’s largest technology leadership survey.

Forever 21 has announced three of its UK stores will launch a £30 million stock clearance sale.

“Visitors to Forever 21’s UK stores in London, Liverpool and Birmingham can expect to see some very attractive prices from the outset.”

Seasonal stock is being delivered, while stock is due to be replenished throughout the winding down period with new lines added frequently.

4. Adidas launches “most digital store ever” on Oxford Street

Adidas has launched a new hi-tech flagship store in the heart of London set to be its “most digital store ever”.

Adidas LDN, situated on Oxford Street, is powered by 100 per cent green energy and will feature over 100 digital touch points throughout the store. 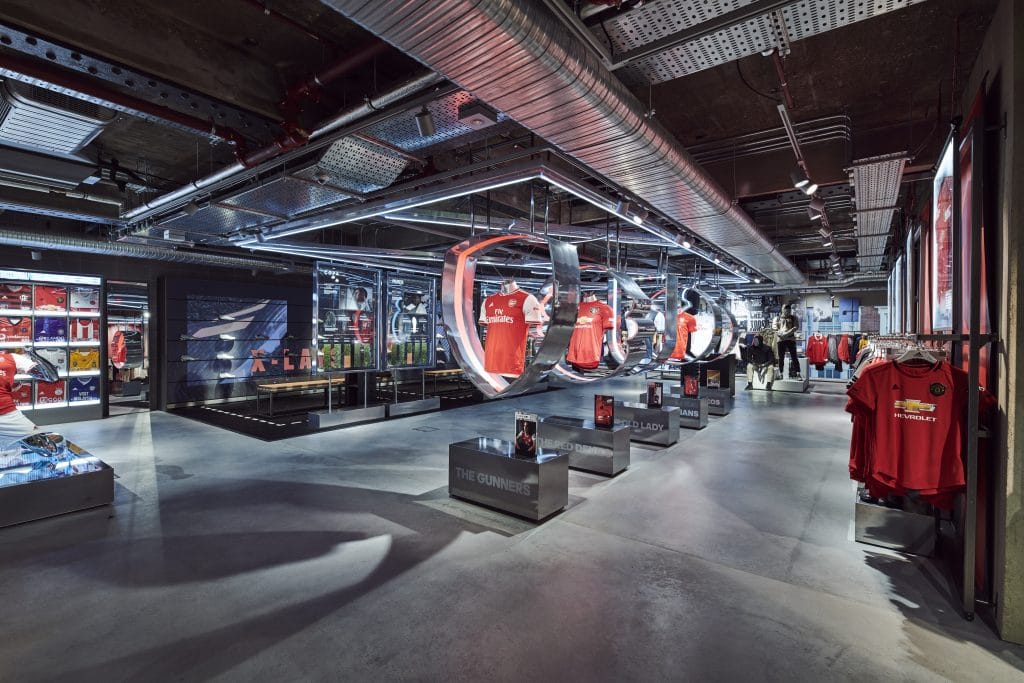 Bespoke services like an on-site seamstress, bra fitting services, instore shoe cleaning services from Crep Protect and product testing appointments with its Running Lab will also be available to all shoppers. 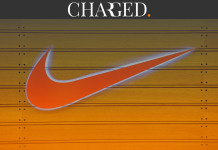