Boohoo co-founder and executive chairman Mahmud Kamani has given MPs a pledge that he would fix the online retail giant’s supply chain failings.

In September, Boohoo accepted all the recommendations of an independent review which found major failings in its supply chain in England in response to the allegations of poor working conditions and low pay, and outlined steps to tackle the issues.

Reaney also told the Environmental Audit Committee yesterday that over the last year Boohoo had ended relationships with 64 suppliers and factories in Leicester for violating its code of conduct.

Meanwhile, Kamani insisted Boohoo was committed to sourcing in Leicester but needed the help of suppliers to improve working conditions.

“We will make Leicester right, we will make things correct,” he said.

“That I promise you.”

He also said: “We have made some mistakes but over the last 14 years we’ve got more right than wrong and we’ve a very very fast growing business.

“I’m determined to fix whatever’s gone wrong and I understand things have gone wrong because of the fast growing nature of this business.”

Kamani added that “what we are guilty of, if anything” was not developing processes quickly enough to keep up with Boohoo’s rapid growth.

In the last year or two, Boohoo’s shares have surged after it expanded its stable of brands to include Karen Millen, Coast, Oasis and Warehouse, MissPap and Nasty Gal.

It had already owned PrettyLittleThing and the eponymous Boohoo.

“We recognise in this industry, when we’re dealing with an independent factory who’s not owned by us… some of them don’t play with a straight bat as it were. But we try our best to make good,” Kamani said. 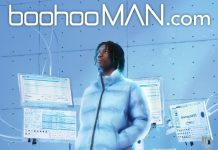 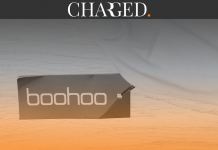 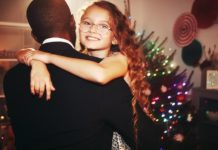