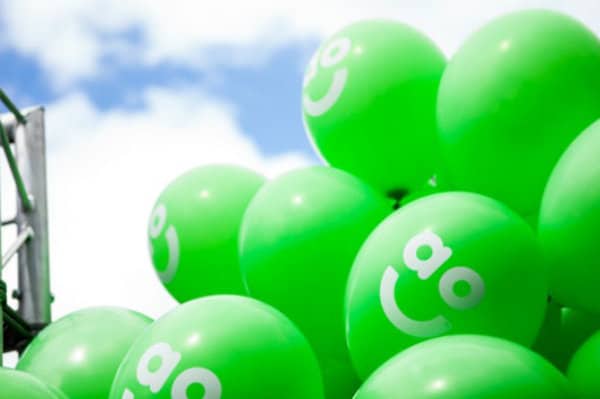 Online electricals retailer AO is pinning its hopes on a bumper Black Friday sales season this week, but warns of price rises in the new year to offset the pound’s slide since the EU referendum.

The news came as the British etailer more than doubled its earnings in the UK in the six months to September, offsetting a loss in continental Europe where the company is expanding and increasing its operations.

Its UK earnings of £13.1 million was attributed to “improved gross margin and brand awareness, which consequently reduced acquisition costs”.

READ MORE: Only half of Black Friday deals found to be cheaper during event

“This year it has been well reported that, obviously with the Brexit currency movements, prices are going to go up in first quarter next year,” Roberts said.

“So our belief is that it is going to be bigger than ever.”

AO is also stretching its Black Friday event into a week of promotions.

However, Roberts said prices for electrical appliances would rise as a result of the fall of the sterling‘s value since the Brexit vote in June, but it is not yet known by how much.

“We do know there are going to be price increases,” he said.

“In a category like electricals, where the margins are as tight as they are, there is no way the significant changes in currency we have seen are not going to flow into the market.” 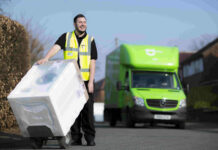