The UK toy retail market is now worth a record-breaking £3.5 billion, according to new figures.

Research from the NPD Group and the British Toy and Hobby Association indicate that the UK toy sector saw a 6.3 per cent rise in sales last year, bringing its total value to more than £3.5 billion for the first time.

An average of £350 in total was spent on each child aged up to nine, with the mean toy price sitting around £8.35.

NPD attributed the toy sector‘s growth to the popularity of collectables, which had a year-on-year increase of 44 per cent and accounts for almost one out of four toys sold.

It also said 22 per cent of sales took place in December, which indicates a trend of year-round toy purchasing in the UK.

“It has been a good year for the UK toy market,” NBD industry analyst Frederique Tutt said.

“£3.5 billion makes the UK the fourth largest market in the world and 2016’s growth has surpassed the US at 4.7 per cent and France at one per cent.

“As well as collectables, the games and puzzles sector has driven growth with a year-on-year increase of 21 per cent.” 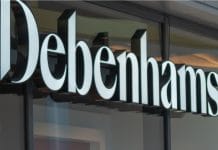 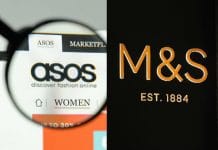