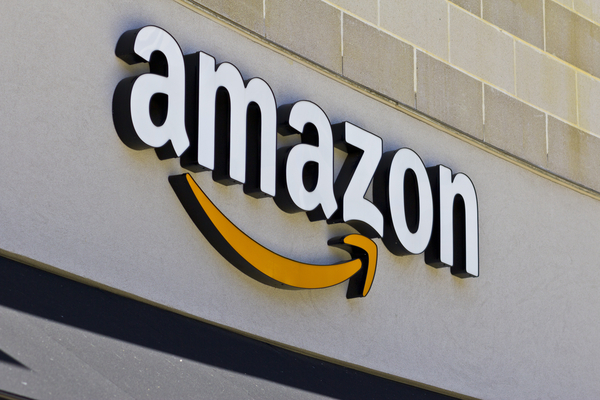 While Amazon declined to comment and Souq has not yet provided a comment, a source close to the deal has told the Retail Gazette that an acquisition deal has been finalised.

According to Reuters, the deal was made in principle and would see Amazon buy 100 per cent of the Dubai-based online retailer from its shareholders.

Reuters also reports that Goldman Sachs acted as adviser for Souq and helped to arrange the deal.

The news comes after a dispute over the price demanded, $1 billion (£802 million), brought negotiations to a halt in January.

Discussions for the acquisition only resumed this morning, according to United Arab Emirates newspaper The National.

Seventy-eight per cent of all online shopping in the Middle East and North Africa is reportedly done on Souq‘s ecommerce site.

In the UK, the Seattle-based company has cemented itself as one of the country’s leading online retailers in recent years, with a rapid uptake in Prime subscriptions, an expansion of its UK offices, the construction of new distribution centres around the country and the introduction of Echo and Dash, AmazonFresh, and Amazon Restaurant.