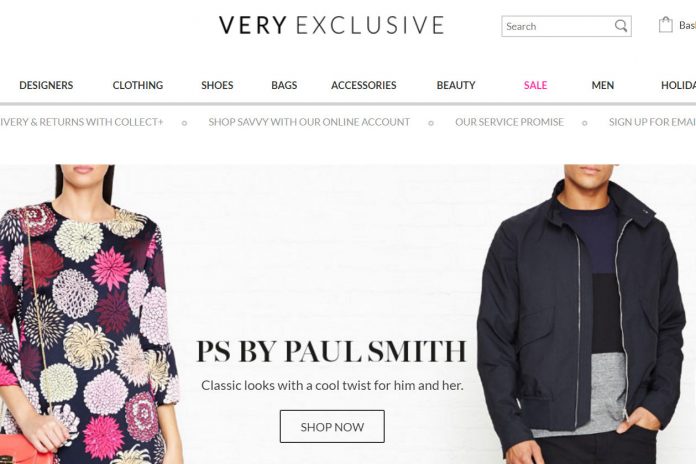 Just days after online fashion retailer Avenue 32 had closed down for good, Very Exclusive has hired its former buying director for a similar role.

According to Drapers, Stephen Ayres – who had been with Avenue 32 since 2015 – will take up the role of head of buying at Very Exclusive on September 4.

He will report into Zoe Matthews, fashion director at parent company Shop Direct.

Ayres has an extensive career in fashion buying, having worked as menswear buying manager for Liberty from 2008 until he moved to Avenue 32 and also as a buyer at Selfridges before that.

“After six wonderful years, we have decided to focus on new projects and so, sadly, Avenue32.com is now closed,” the message on its website read.

“Thank you for being such loyal customers.”

The closure occurred after the company had put itself up for sale after a “strategic market review”, which is believed to have come about  due to under performance. 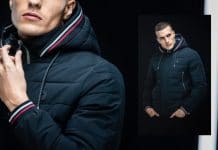