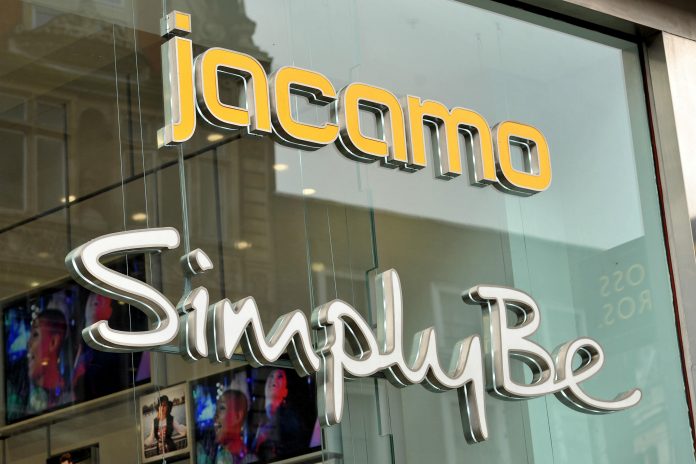 N Brown Group has enjoyed a healthy uptick in all of its main revenue streams during the third quarter, during which it penned a new deal with online retailer Zalando.

When factoring in the all of N Brown’s brands, overall product revenue growth went up by 2.7 per cent year-on-year.

This was driven by online, where it experienced a nine per cent uptick in revenue, and its US market, where sales surged by 22 per cent year-on-year.

Individually, Simply Be was the star performer, with 14.5 per cent year-on-year revenue growth while Jacamo’s sales went up 4.6 per cent and JD Williams increased by three per cent.

N Brown said Simply Be’s success – which was up against double-digit comparatives from last year – was down to its Christmas campaigns.

Jacamo also benefited from a “strong” Christmas campaign, delivering further market share gains, and the relaunch of the JD Williams led to a two per cent increase in new customers.

Meanwhile, the company’s overall group revenue went up 3.2 per cent during the quarter and its full year profit expectations remained unchanged – although chief executive Angela Spindler said she expected the “shape of our results to be different than previously anticipated”.

N Brown used also used its trading update to announce a new partnership with Zalando, which will see Simply Be and Jacamo sell its fashion products in 15 countries through the the Berlin-based online fashion retail platform.

“I am pleased with the trading performance during the period, with 2.7 per cent product growth following 5.9 per cent last year,” Spindler said.

“We delivered another record breaking Christmas and I would like to thank our colleagues for working so hard to make this happen.”

She added: “The fashion market remains competitive and we invested in promotional activity across our brands and product categories, which successfully delivered market share gains.”