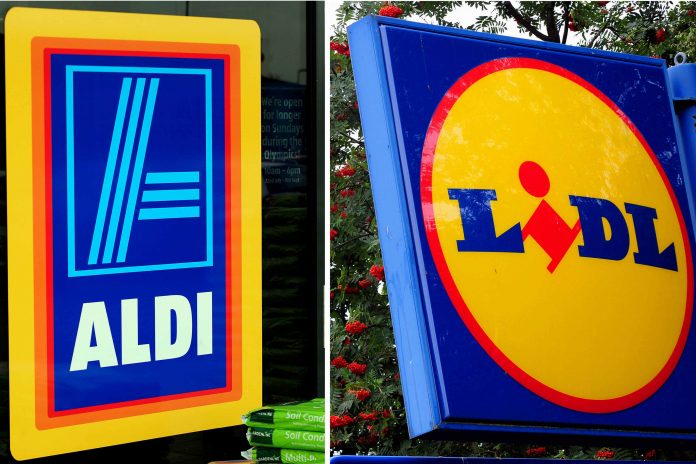 The latest shots in the UK grocery price war have been fired by Aldi and Lidl, with the discounters promising to keep prices lower than rivals in response to the proposed Sainsbury’s-Asda merger.

Last week, Sainsbury’s pledged to cut prices on everyday items by 10 per cent once its £12 billion merger with Asda is completed.

Sainsbury’s chief executive Mike Coupe said he would put pressure on large suppliers and pass on cost savings to consumers.

He added that the buying power of Walmart, which owns Asda, would work in Sainsbury’s advantage when it comes to general merchandise.

However, Coupe could not clarify where the price cuts would be implemented, arguing they can only be determined once Sainsbury’s and Asda have access to each other’s buying data.

In response, Aldi and Lidl have both said they would continue to remain the cheapest grocers in the UK even after Sainsbury’s cuts prices after the merger.

According to Press Association, Aldi and Lidl were also reportedly willing to undercut the new Sainsbury’s-Asda mega company – should the merger be given the green light after a probe by the Competition and Market Authority (CMA) – in whatever product range it targets.

“We will never be beaten on price and are absolutely committed to maintaining the significant price gap between Aldi and our competitors,” an Aldi spokesman said.

Meanwhile, Lidl said its global buying power and simple operating model provided it with “unparalleled resilience” when compared with rivals.

A Sainsbury’s spokesman said: “We welcome competition and see this as more good news for British households.”

Aldi and Lidl have been rapidly gaining market share in the UK by undercutting the so called Big 4 grocery retailers – Tesco, Asda, Sainsbury’s and Morrisons.

According to the most market share recent data from Kantar Worldpanel, Lidl is the UK’s fastest-growing supermarket chain with sales up 9.1 per cent, while Aldi continued to experience strong growth with sales up 7.7 per cent.

In addition, Aldi and Lidl recently overtook Waitrose to become the UK’s fifth and seventh-biggest grocer respectively. The Co-op is still bigger than Lidl in sixth position.

When combined, Aldi and Lidl have a market share of 12.7 per cent, and both have ambitious expansion plans.

However, the proposed combined entity of Sainsbury’s-Asda has a potential market share of 31.4 per cent, which would outstrip Tesco pole position of 27.6 per cent.