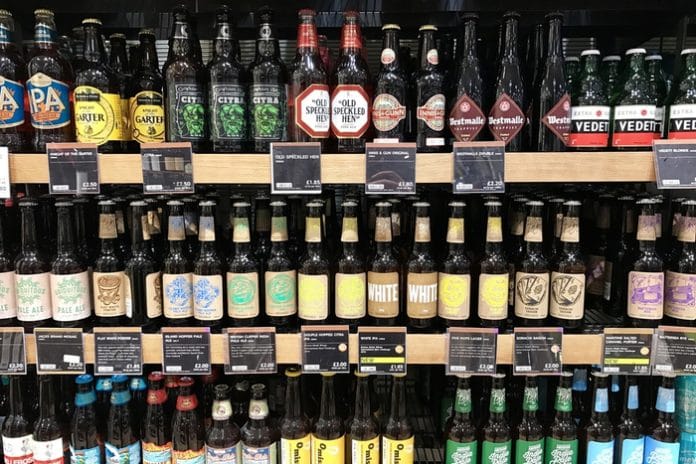 The international CO2 shortage is beginning to take its toll on the retail sector as suppliers and grocers alike try to minimise the impact on consumers.

Wholesaler Booker, which was recently acquired by Tesco, has limited the sale of some lines due to the shortage.

Although Tesco said that the shortage had so far not resulted in any availability issues on any product lines its wholesale partner, which supplies pubs and restaurants has been forced to limit sales of beer to 10 cases per customer.

Aside from carbonating drinks, CO2 is also used in to freeze products and both Morrisons and Ocado have warned customers that the shortage has affected some frozen product lines.

Slaughterhouses have also been affected as CO2 is used to stun animals before slaughtering, with Scotland’s largest pig processing plant Quality Pork Limited having to suspend its slaughtering process.

According to the British Meat Processors Association (BMPA) the hot weather is exacerbating the issue and could have a “potentially huge effect” on British food production.

“If things don’t alter this week, we’re going to see people having to make some serious decisions, mainly in the pig production area.”

The British Retail Consortium (BRC) added: “We are aware of specific pressures in some areas such as carbonated soft drinks, beer, British chicken and British pork but the majority of food products are unaffected and retailers do not anticipate food shortages.

“However, it is likely that the mix of products available may be affected.”

The shortage is thought to be due to a longer than usual break in the production of ammonia, one of the key components in creating CO2, and is described as the “worst supply situation to hit the European carbon dioxide (CO2) business in decades”.