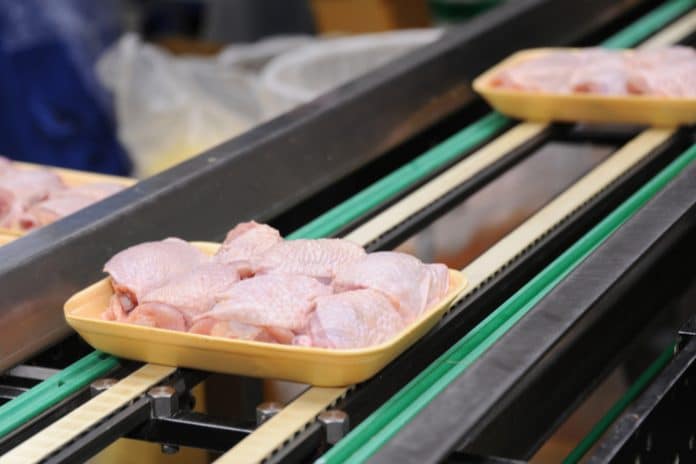 The Food Standards Agency (FSA) has called an end to “emergency measures” imposed on 2 Sisters Food Group, the supplier of a third of the UK’s chicken.

Emergency measures, which included inspectors working full time inside 2 Sisters’ plants, have now been lifted, according to the Guardian which broke the story last September.

In a joint undercover investigation conducted by the Guardian and ITV, workers at 2 Sisters’ plant in West Bromwich were filmed changing the slaughter dates on meat and returning chickens to the production line which had been dropped on the floor.

This resulted in a mass boycott of the firm, which supplies Tesco, Sainsbury‘s, Aldi, Marks & Spencer and Lidl, and full scale investigation into all three of its production plants.

Though the FSA concluded in March that the supplier was guilty of regulatory failures and poor hygiene, it has now withdrawn its emergency measures.

“We are confident the emergency measures of full-time presence in all 2SFG standalone poultry cutting plants is no longer required,” FSA chief executive Jason Feeney said.

“On this basis cutting plant supervision stopped at the end of April and we have moved to unannounced inspections in all the cutting plants on a regular basis.”

It will now monitor the plants remotely via CCTV cameras, which are set to be upgraded this month.

The chicken supplier welcomed the FSA’s decision, and agreed to publish audits conducted at its sites and provide enhanced training of staff. 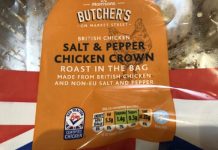 Amazon to start drone deliveries to customers this year