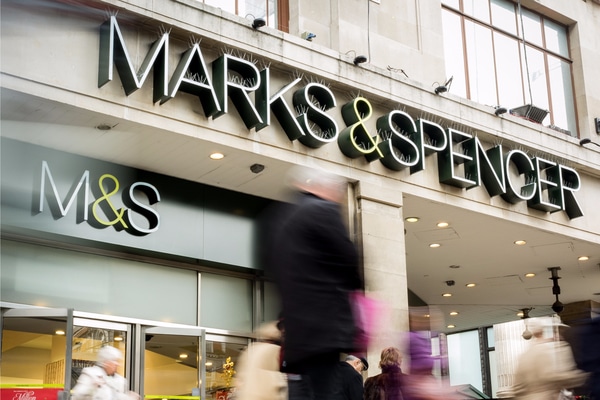 Marks & Spencer is expected to report a double digit drop in underlying pre-tax profits amid its interim results next week, as it continues to push forward its restructure.

According to City analysts’ forecasts, the retailer bellwether is due to post pre-tax profits for its first half of around £203 million, down 7.8 per cent from £219 million a year before.

Meanwhile, underlying pre-tax profits are due to dip 14 per cent to £188 million, thanks in part to a drop in sales across both its home and food divisions, dropping 1.2 per cent and two per cent respectively.

The projected drop in profits is also a reflection of the ongoing five-year restructuring programme, which is due to see 100 clothing and home stores shut by 2022 and make cost reductions of £351 million by 2021.

Around 30 stores have been shut to date, with stores in Falkirk, Kettering, Newmarket, Northampton, Stockton, Walsall and New Mersey shutting throughout August.

Its chairman Archie Norman, who has spearheaded the turnaround, said M&S’ store estate had become a “drag on performance”.

“The company said it expected profit margins at its clothing and home business to improve this year so the market will be looking out for that in the latest update.”

“The May results were overshadowed by the news of a major restructuring which involves the closure of 100 stores so any news on progress with that, and the costs associated, will also be of interest to investors.” 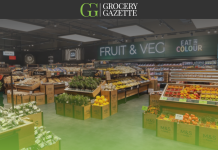