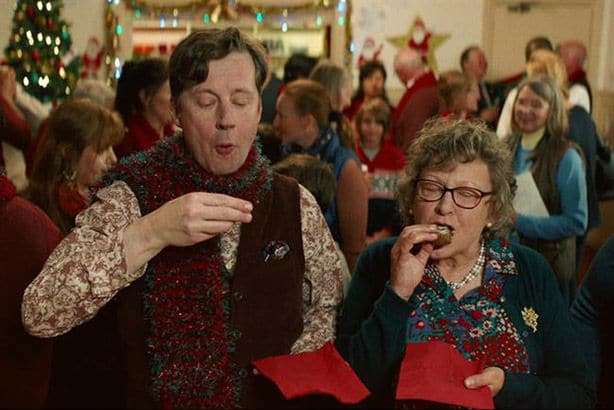 Waitrose has launched its Christmas campaign as the nation continues to wait patiently for the annual blockbuster ad from stablemate John Lewis.

Waitrose’s campaign consists of a series of six 30 second ads that provides a light-hearted take on the role food plays during the rituals and traditions of Christmas.

Accompanied with the tagline “Too Good To Wait”, the ads aim to convey the idea that Christmas is about enjoying great quality food with loved ones, that one would do whatever it takes to get to it as quickly as possible.

The campaign will also be shown in cinemas, TV advert breaks, online streaming and catch up services, and on social media.

“As much as we all love our festive activities, enjoying delicious food and drink is a priority, and when it’s Waitrose & Partners food, you’ll do whatever it takes to get to it as quickly as possible,” customer director Martin George said.

Other grocery retailers that have so far revealed their 2018 Christmas ads include Lidl, Asda, Aldi, Tesco and Iceland.

Sainsbury’s, whose ads have gained more prominence in recent years, will reveal theirs on Monday.

Although Waitrose’s stablemate John Lewis has not yet unveiled it festive ad, often held as the high water mark for the season’s campaigns, there is speculation that Elton John was paid £5 million – half of the overall budget – to appear on it.