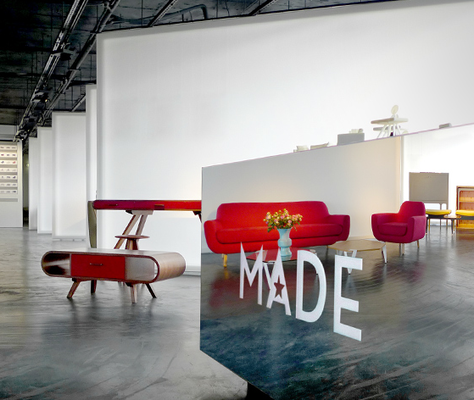 Made.com has announced plans to operate separate supply chains once the UK officially exits the EU.

Speaking at a conference in France, the furniture retailer’s chief executive Philippe Chainieux said he had a “dedicated plan for Brexit”.

High street failure due to government being “tied up with Brexit”

“Part of the business is to move boxes across borders, and when you have a border that is closed that is more complicated,” Chainieux said.

“We have the obligation and we have a process to finalise that to really segregate what’s linked to UK activity and European activity.”

The online retailer will continue to operate from its headquarters in the UK following Brexit, but will increase staff load in Paris which will be its European hub.

Chainieux said this was “a business decision that has been accelerated by a couple of political decisions”.

“It’s about how do you manage your risk as an international company, and it is about your capacity to attract talent and attract the right people, making sure you’re going to get them in the long term,” he said.

“I think when you want to mitigate the risk, having a second hub which will be positioned differently is a good way to have a capacity whatever the situation, to allow us to attract the talent we need to grow the company.”

In recent years, Made.com has seen an increase in sales.

Last year, revenue was up 49 per cent but the retailer is yet to make a profit.

It had been investing in expansion plans, having launched in its eighth market this October.

“It’s not about giving up the UK market,” Chainieux said.