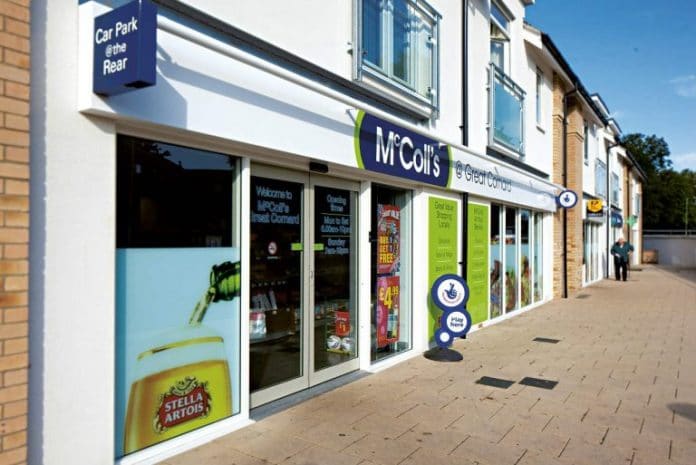 McColl’s has posted a massive decline in profits in its interim report thanks to a “highly competitive” market and the collapse of wholesaler Palmer & Harvey last year.

The group said its pre-tax profits were affected by the collapse of major supplier Palmer & Harvey last year, as well as a what chief executive Jonathan Miller described as a “highly competitive” market.

However, McColl’s recorded a like-for-like sales uptick of one per cent, although Miller said the figures prompted the British convenience retailer to “refocus on retail execution”.

The company declared an interim dividend of 1.3p per share.

“The key priorities that we outlined for this year were to stabilise the business and to refocus on retail execution following a challenging 2018,” Miller said.

“We have made good progress on both of these fronts whilst also maintaining strong capital discipline, reducing debt whilst sustaining appropriate levels of investment.

The retailer now predicts its full-year results to be in line with expectations, and Miller said the company was confident in its strategy.