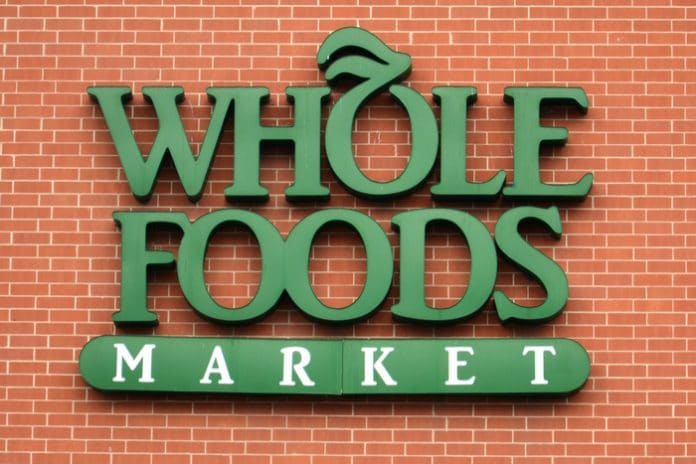 UK-based Whole Foods staff have been left in doubt over the future of their jobs, following anticipation of a major shakeup as Amazon takes over.

According to the Press Association, no official communication has been made to UK staff about their employee status since the deal was announced last week.

The landmark $13.7billion (£10.7billion) deal which will see the ecommerce giant acquire Whole Foods’ nine UK stores has raised concerns that an introduction of automation from its new owner could threaten jobs.

Due to Amazon‘s reputation for pioneering automation in bricks-and-mortar retail, including its checkout-free pilot stores in Seattle, employees have been left wondering why they have not received a statement assuring them of their future employment.

READ MORE:  The Big 3: The new superpowers in food retail

There is also concern that the grocer‘s staff don‘t belong to a union, making potential redundancies easier to instigate.

“Innovating in a bricks and mortar store like this could bring powerful efficiency gains,” Janus Henderson Investor‘s Alison Porter said.

“Both of these areas are very nascent for Amazon and Amazon is still working out how to optimise these so these are very much long-term options for the Whole Foods’ base.”

The pair of companies did assure staff that Whole Foods would continue to trade under its own name.

An Amazon spokesperson said: “No plans to use no-checkout technology to automate the jobs of cashiers at Whole Foods and no job reductions are planned.”

The deal still has to be approved by both regulators and shareholders, but is likely to be completed by the end of the year.