Zalando has announced the appointments of two new senior leadership roles as it looks to bolster its strategic priorities and growth agenda.

“Barbara is a highly respected leader who brings massive experience in digital companies and a broad international perspective to Zalando,” Gentz said.

Daliri-Freyduni added: “Zalando is one of the rare European companies that has managed to set the tone in an industry and is poised to redefine how we express ourselves through fashion.

“Marketing is more important to Zalando than ever, and I’m excited to work with the teams to further evolve the brand and drive market growth.”

Meanwhile, Herbrich, who is due to join the ecommerce platform at the beginning of next year,  will report directly to chief technology officer Jim Freeman.

He will provide scientific leadership to a diverse range of departments and initiatives that are heavily dependent upon research methods, data science, and machine learning to be successful.

Herbrich previously served as managing director of the Amazon Development Centre in Germany (with its locations in Berlin, Dresden, Aachen and Tübingen) and has been director of machine learning at Amazon in Berlin since 2013.

Prior to this, he led Facebook’s unified ranking and allocation team and served as director of Microsoft’s future social experiences (FUSE) Lab UK.

“Ralf is an internationally recognised leader in machine learning who has a strong track record of attracting and leading world-class science and technology talent in both Europe and the US,” Freeman said.

“As we continue to use AI to understand the fashion space, match customers with fashion they love, and optimise our supply chain, Ralf’s expertise will help us greatly in getting the most from our strong partnership with AWS.

“We are excited to have Ralf join us in our Berlin headquarters, thereby continuing to strengthen Berlin as the German capital for innovation and science.”

Herbrich added: “AI touches all aspects of today’s life and allows us to transform customer experiences, in particular, in fashion and lifestyle.

“It’s an exciting time to join Zalando and be part of the transformation of the Zalando platform to become the starting point for fashion by applying and advancing the science of computer vision, natural language processing, data science and economics.” 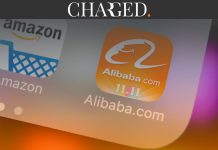 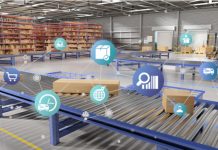 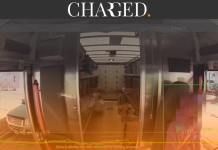 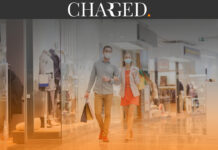