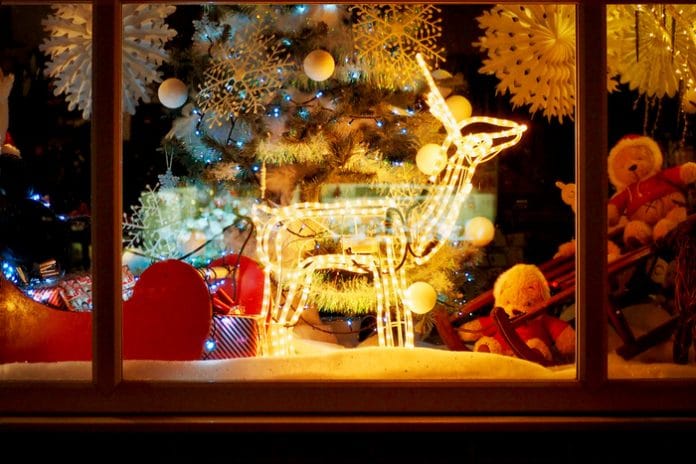 // Almost half of Christmas lights from online marketplaces are dangerous, according to research from Which?

// Which? said anyone buying Christmas lights should do so from the high street or a recognised retailer

Consumer group Which? has warned that some sets of Christmas lights bought through online marketplace sellers may not be safe for use.

Six of the 13 products purchased for its investigation failed a series of electrical safety tests, Which? said.

In two instances, control boxes on lights bought from AliExpress and eBay got so hot during a short circuit test they began to smoke and then melt.

READ MORE: These are the worst online retailers in the UK, according to Which?

The insides were left charred and the printed circuit board was reduced to a molten plastic mess by the end of the test.

In an electrical strength test, the insulation in one control box for a set of lights bought from Wish broke down, making the whole unit live, meaning it would be a hazard for anyone who came into contact with it.

The consumer group said anyone buying Christmas lights should do so from the high street or a recognised retailer.

“Many of the cheap and seemingly cheerful Christmas lights we’ve tested from online marketplaces simply aren’t safe, and we’ve found some even have the potential to set a tree alight,” Which? head of home products Natalie Hitchins said.

“The significantly better performance of products bought from high street retailers exposes just how necessary it is to strengthen consumer protections for online marketplaces.

“The new government must make safety a priority and put the legal responsibility on marketplaces to prevent unsafe products from being sold on their sites.”